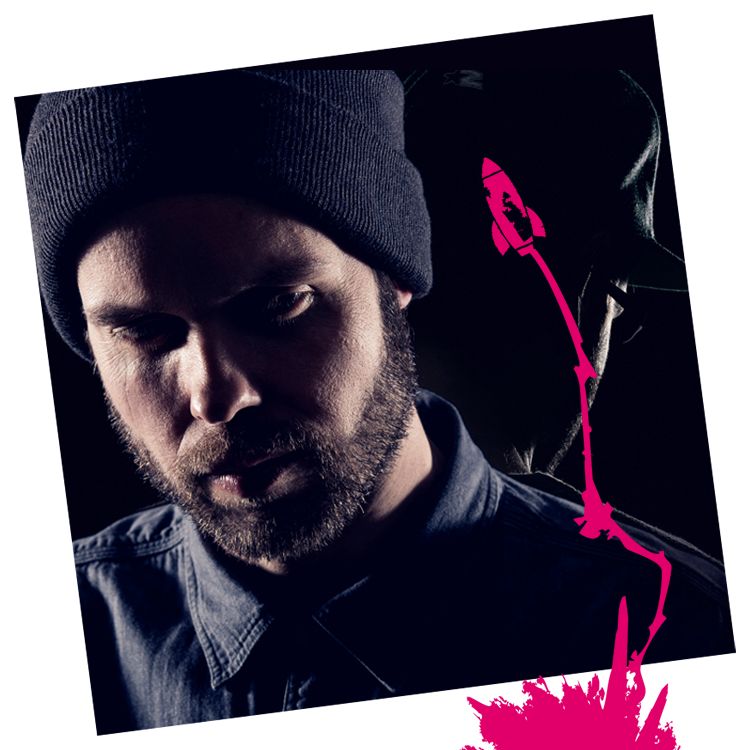 Sebi and Nick are two cheeky birds from the far reaches of space, sent to Earth many years ago to spread a melodic, bass heavy sound through the electronic music scene. Adventuring apart at first, Sebi created broken beat, percussive music that had bassline lovers shaking their tail-feather. All the while, both were exploring other sounds, spaces and scenes in search of that stellar groove to call their own. Aiming to fly higher, they joined forces as MAXIMONO in 2013. They composed their first songs and created an infectious house sound that had the people of Earth bopping. Their unique sound left an instant and unforgettable impression on a major house label, whose owner stated “it was possibly the best demo” he’d heard to date. Not surprisingly, the sound started to spread as wide as the Milky Way and was picked up by such Earthlings as Maya Jane Coles, Scuba, Tapesh, Oliver Schories, Amine Edge and Marc Poppcke. With immense support behind them, it wasn’t long before they abandoned their space ships and decided to call Earth home; setting up their birdhouses in Hannover and London. Now they wander amongst us – no different to you and me – creating grooves, mixing beats and turning dance floors into a wild paradise.