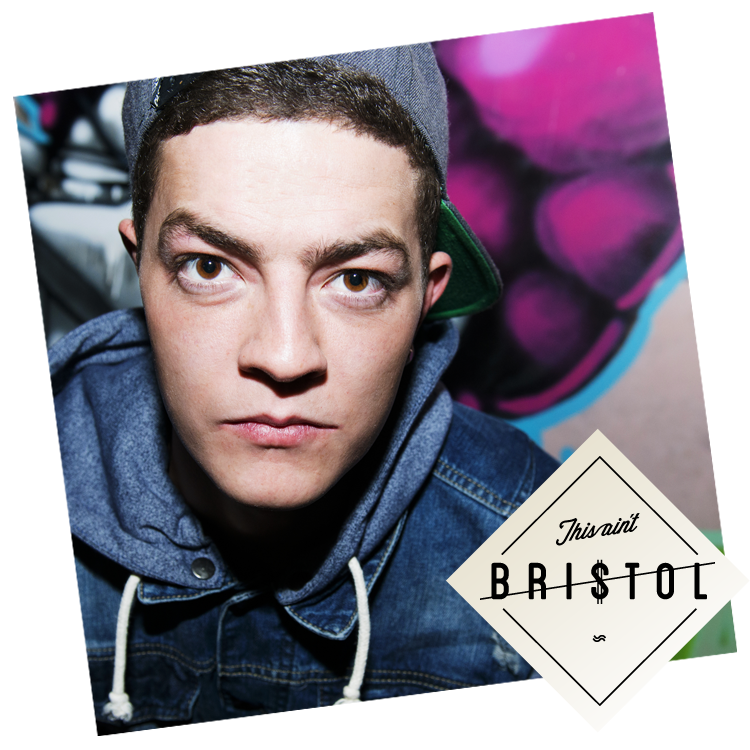 Billy Kenny, notorious for his heavy bass driven house, is a self taught DJ & producer Leeds UK. Over the past two years he has played in Wales Germany, Poland, Switzerland, Austria, South Africa, Greece and almost every major city in England, even grabbing himself guest mix live on BBC 1Xtra.

His solid list of releases have charted numerous times on Beatport, gaining support from the likes of DJ EZ, Skream, AC Slater, Amine Edge, Hannah Wants & many, many more.With a brand new EP due for release later in the year and some high profile collaborations in the pipeline, the next 12 months look set to be golden for billy in both the UK and further afield.